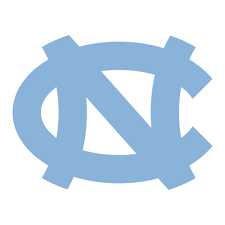 Edward “Frank” Dwyer, Sr., 82, of Sherrills Ford, NC, died on September 30, 2020. He was born on November 26, 1937, in Mecklenburg County, to the late Charles O. Dwyer, Sr. and Annie Stinson Dwyer. He graduated from North Mecklenburg High School in 1956. He was co-owner of Dwyer’s Tire and Auto for 53 years, along with his late brother, Ray. Frank was a life-long member of Oak Grove United Methodist Church. He enjoyed sports and NASCAR and was an avid Tarheel fan.

Condolence messages may be sent to the family by visiting www.woodlawnfuneral.org. Woodlawn Funeral Home of Mount Holly is serving the family.

To send flowers to the family or plant a tree in memory of Edward Franklin Dwyer, please visit our floral store.